One of the many things I enjoy about Djing is playing at a Halloween party.  The atmosphere is already fun and exciting as guests dress up and our imaginations run wild.  But to me having fun with my playlist is what I really enjoy.  You never know what spooky or scary sounds will creep up in a mix.  The standard Halloween recordings are always available and included in some form, however making something new as far as a spooky mashup or sampling a scary movie theme makes the mix extraordinary.

Here is something I decided to dig up for this years Halloween….

Well the controversial Top 100 DJ’s reveal has come and gone.  The yearly list published by the UK magazine DJMag ranks the best DJ’s in the world based on popular voting.  Most Electronic Music listeners believe it is nothing more than a popularity contest, with artists paying for multi million dollar  advertising campaigns to get votes.  In my opinion the list is flawed as some of the best DJ/producers in the world have been left off the list.  The Top 5 were: 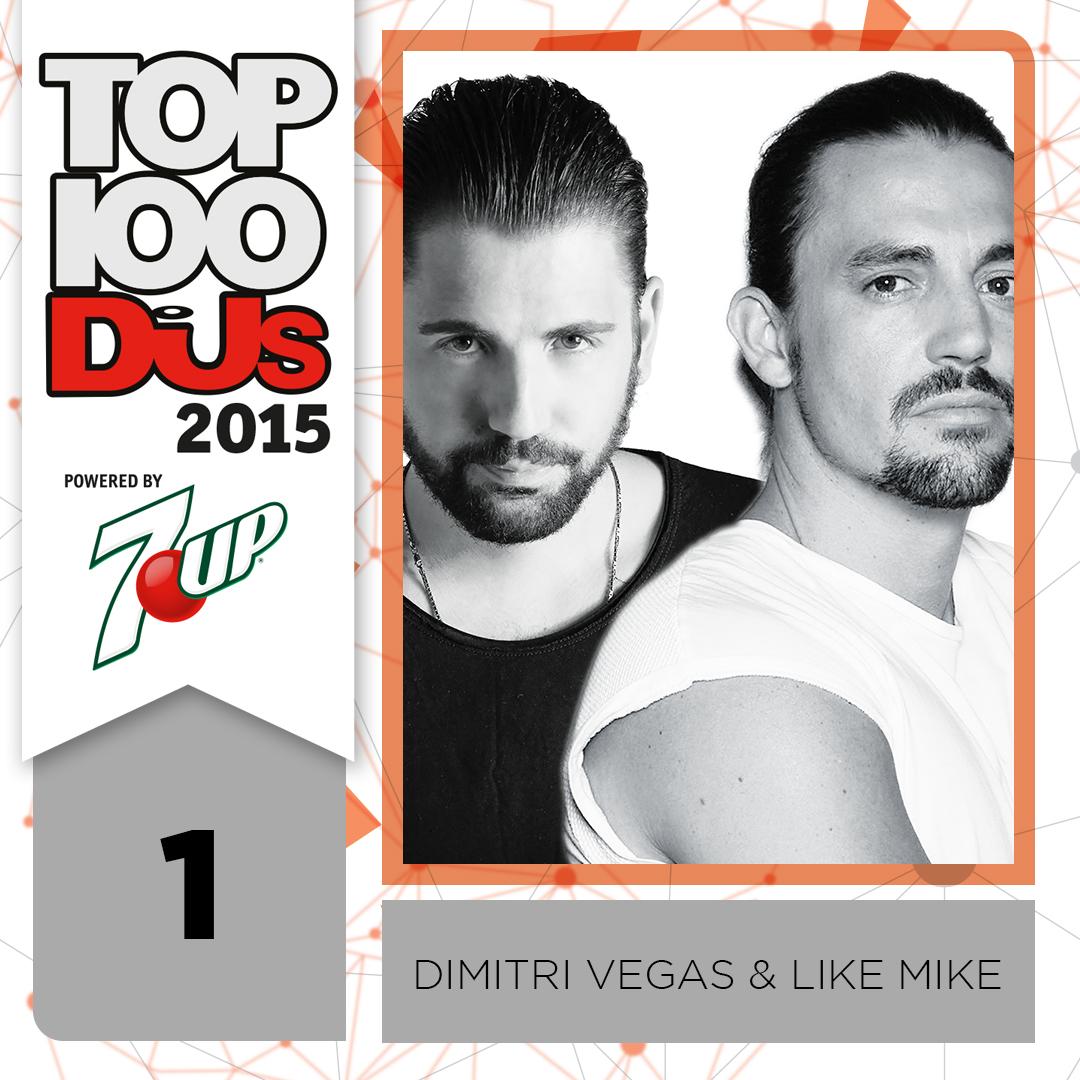 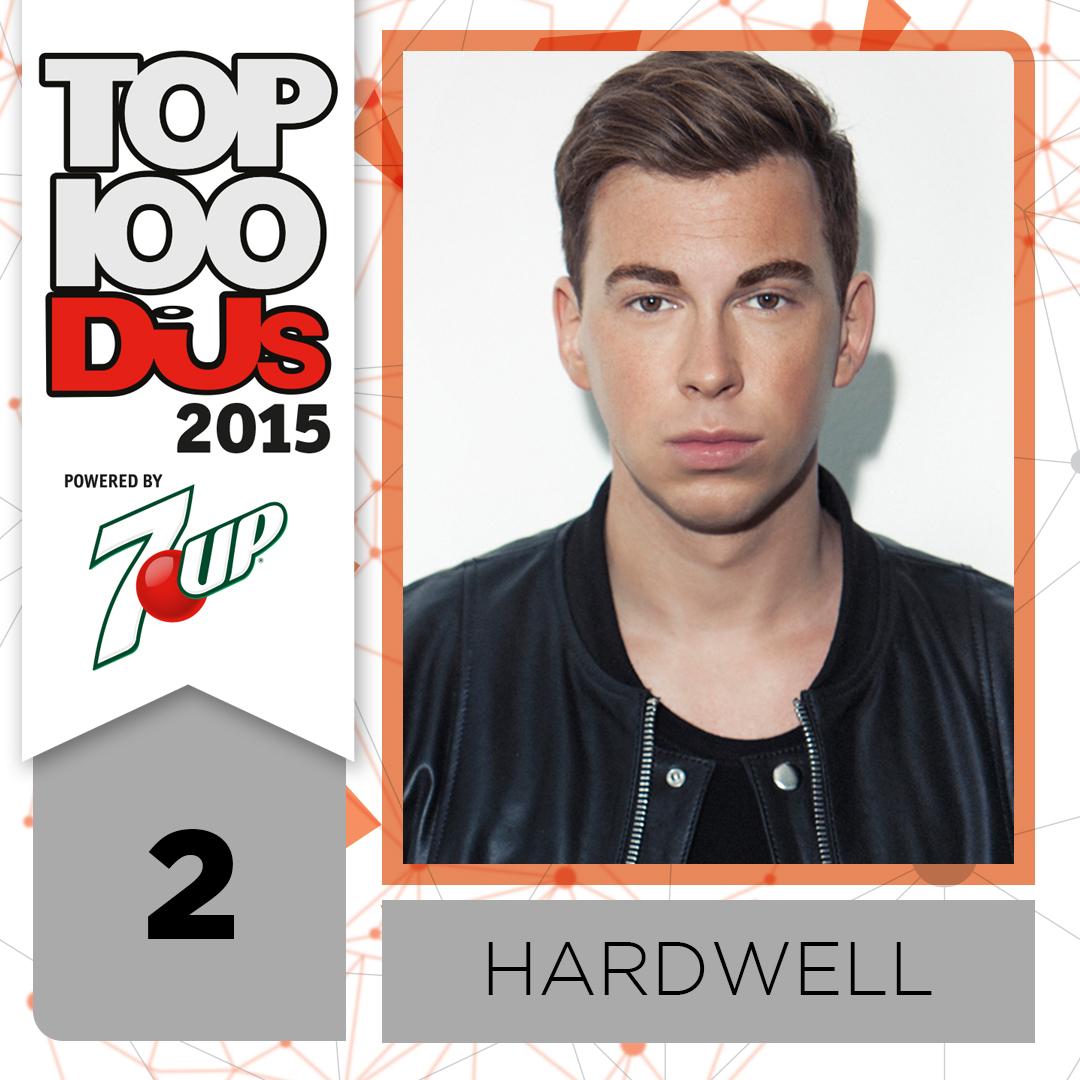 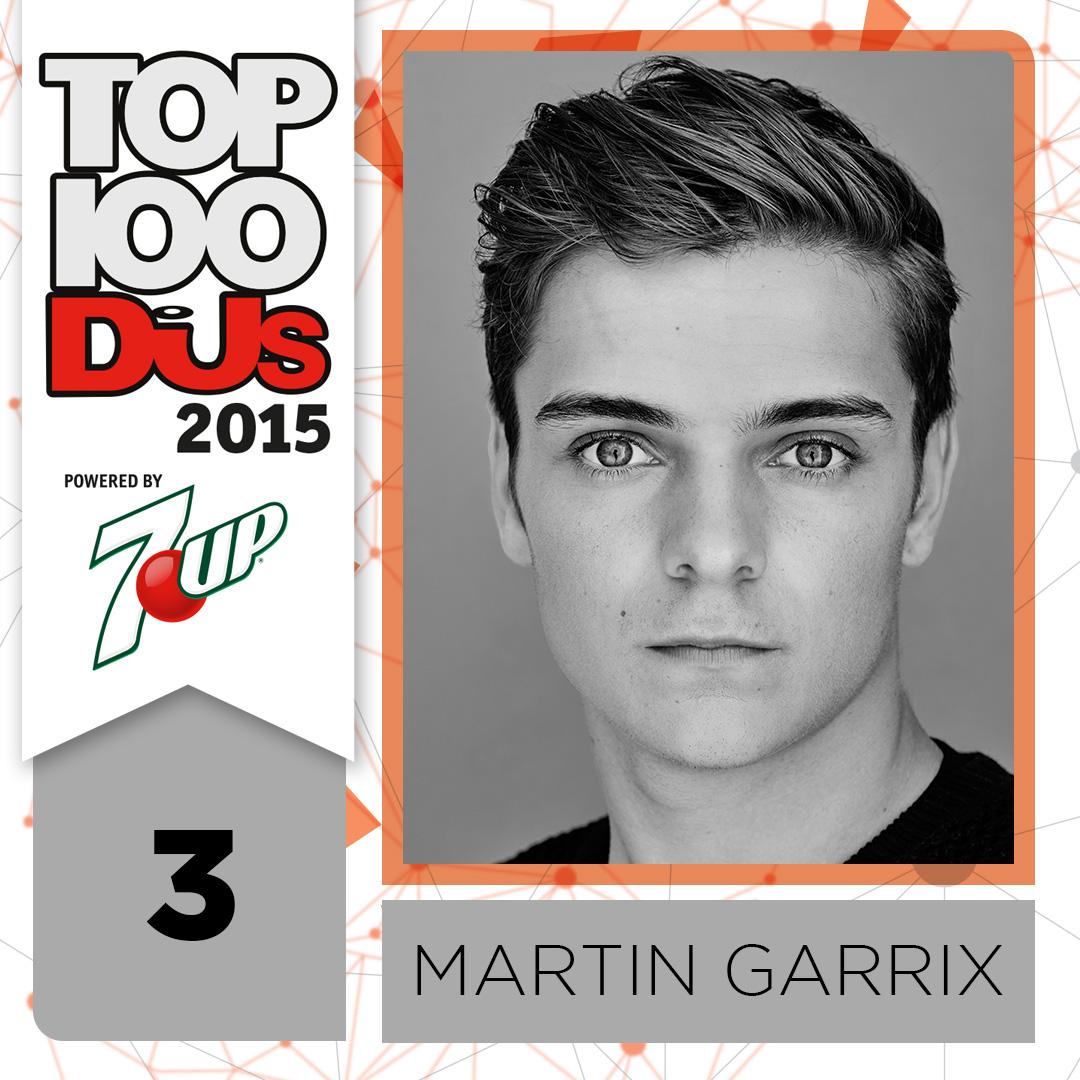 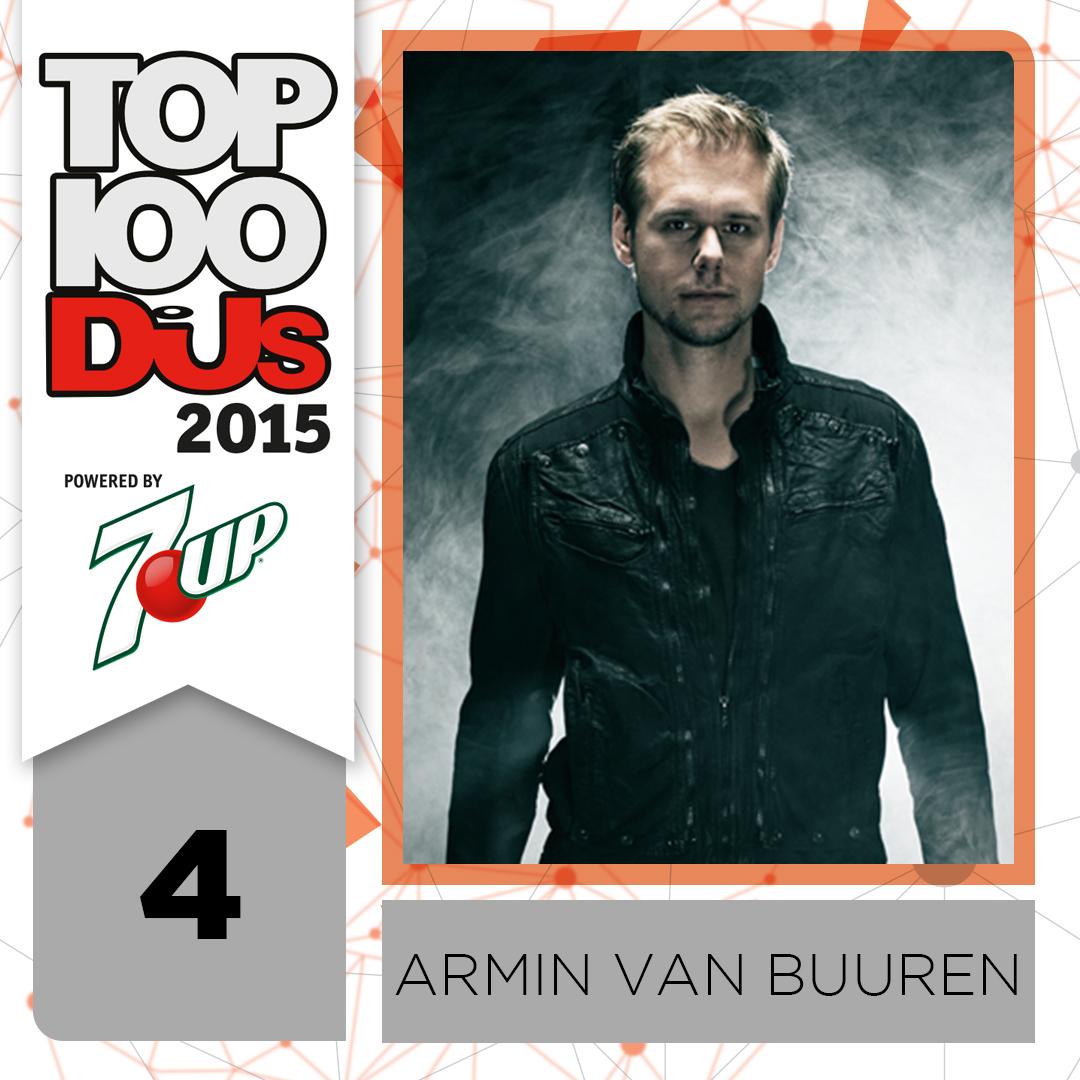 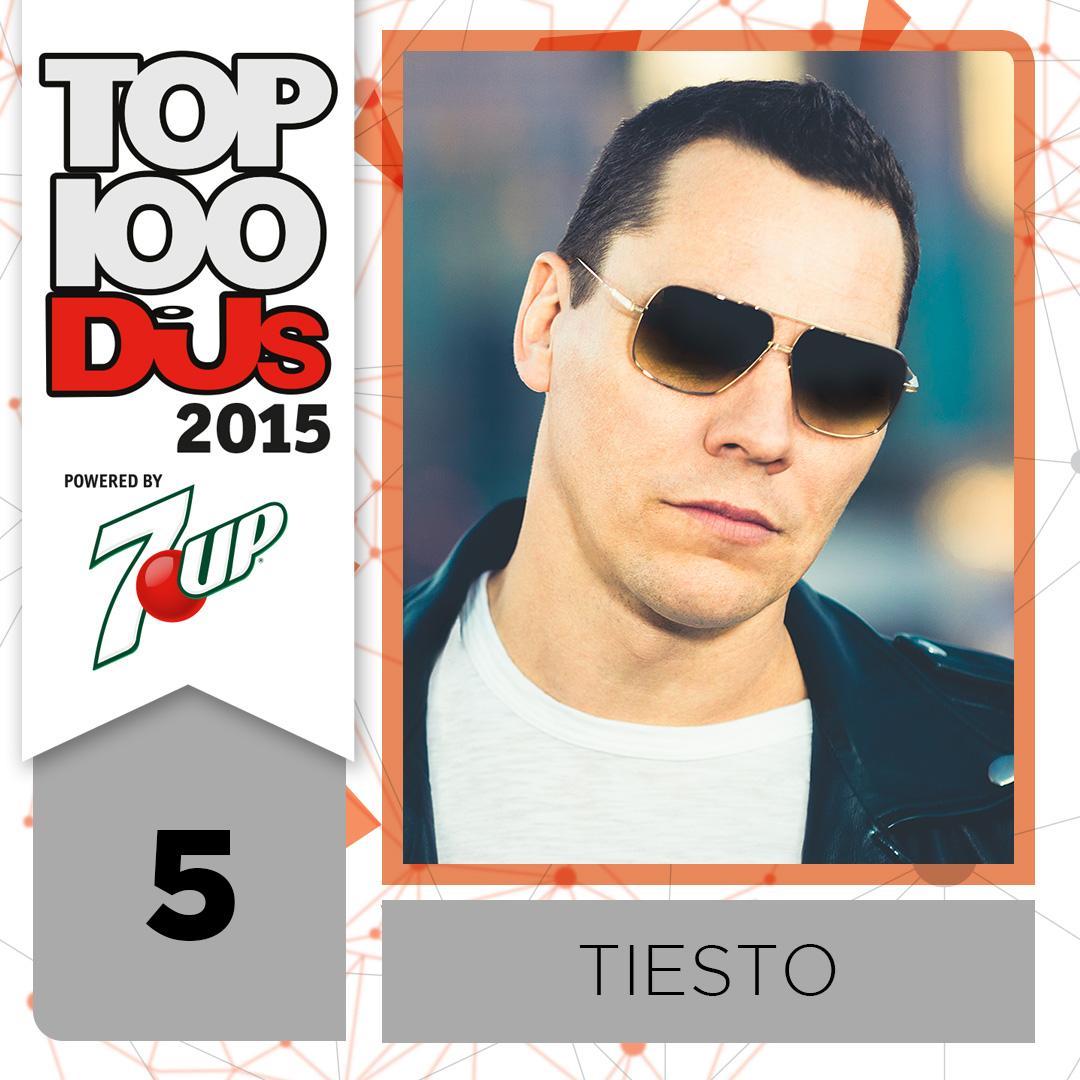 I voted and there is not much criteria to the application except choosing 5 of your favorite DJ’s, you can even add your own name in if you’d like. Now of the 5 that I selected only was was not on Top 100 list.  That was North American DJ duo The Chainsmokers based out of New York.  I’ve slowly warmed up to them and their DJing antics (you can read most of them by following their Twitter feed @TheChainsmokers).  You might remember their first single #selfie that exploded onto the billboard charts a years ago, and since then they have made major waves with releases such as Roses, Split (Only U), Let You Go and Until You Were Gone.  Most of these releases I have featured or played on my show Thursday Thumps over the past year.  I’m attracted by their love of fun, over the top chemistry.  They seem to enjoy performing and when they record their songs reflect that.  It’s really unfortunate that they did not reach the Top 100 but I’m still a huge fan and have been following them on such shows as their Youtube EDM 15 hosted on SiriusXM  channel 51 BPM.  Check out The Chainsmokers latest release called Until You Were Gone.