Reviving my blog about some of my favorite things for the week. It’s called ‪#‎favfridays‬ and each week I will post my favorite song, music video and mix show.  Click on the images to hear or view the songs.
Have your say and let me know what you think about my selections or post your own in the comments.  I’d love to hear what music is currently on the top of your list.

It was a sad day in the music world on April 21 as Prince passed away.  He has many successful songs and recordings. some not even released that could potentially be a number one song in the future.  Last night I played at a Disco party and had to include some Prince in my set.  I chose his song 1999, one of the earlier recordings to have synthpop sound, it was an anthem that coined the phrase “Tonight I’m gonna party like it’s 1999”. 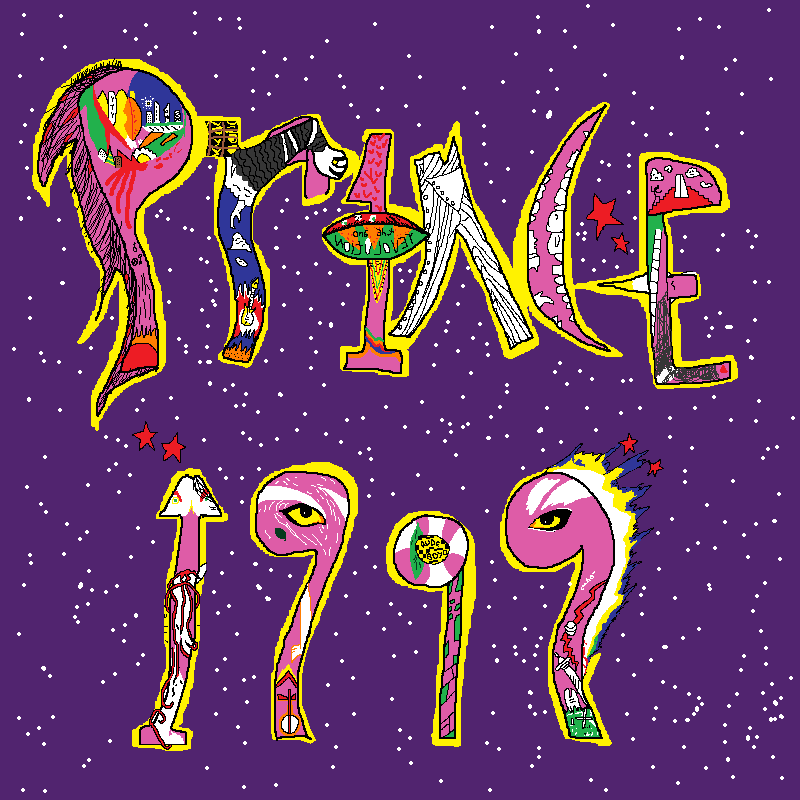 This week I was obsessed with finding videos of Kesha performing live at Coachella.  After all the controversy of her allegations that she was sexually assaulted by Dr. Luke her former producer, it was great to see her come on stage with “True Colors”.  My problem is that most videos were being taken down minutes after being posted.  Alright I get that the Coachella organizers probably get lots of flak for it and of course third parties don’t want their material that is copy written infringed but seriously is the industry copping out of this sexual assault controversy? Just my thought.

I listen to alot of Spinnin’ Sessions but this weeks show was fantastic because of the lineup and the new remix of Cheat Codes/ Kriss Kross Ambassadors song Sex.  Some new Michael Calfan was in it and of course there is the guest mix.  Jay Hardway killed it!

Tell me your favorite songs, videos or mixshows and I’ll share them on #FavFriday

Currently there are no comments related to this article. You have a special honor to be the first commenter. Thanks!