Each week I blog about some of my favorite things to listen to. It’s called ‪#‎favfridays‬ and each week I will post my favorite song, music video and mix show.  Click on the images to hear or view the songs.
Have your say and let me know what you think about my selections or post your own in the comments.  I’d love to hear what music is currently on the top of your list.

I played this one on Thumps 2.0 this past week and I’m enjoying the feel of this track.  It stylizes a dirty disco sound with funky and reinventing disco house beats.  It is inspired from James Brown’s release titled Shake Your Money Maker.  The 19 year old Dj Producer recently toured with Avicii. 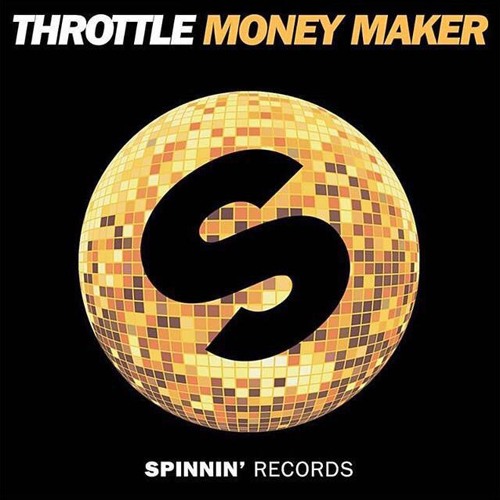 A battle video with the ultimate dance off, the DJ duo Galantis goes over the top once again releasing an extraordinary music video with similar flare as their previous hit Peanut Butter Jelly.  This time, the single’s uplifting beats are in synch with the message of facing your fears, giving the videos hero confidence to battle despite her success’.

EDC Las Vegas is one of EDM’s biggest world festivals situated in the desert inside the LV Motor Speedway.  This year i managed to listen to Valentino Khan’s sunrise set.  It’s packed full of trap, dubstep and hi-hop that is sure to make you glitch.  I thoroughly enjoyed his infusion of Jungle Bae multiple times.

Tell me your favorite songs, videos or mixshows and I’ll share them on #FavFridays